Summary: An introduction of the science team and viewpoints from a non-analytical view of plant process. 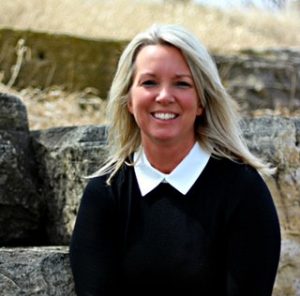 Bio: In April 2017, Esther Homandberg joined Bion Companies. Her role as General Manager helps facilitate a smooth transition as Bion continues to grow in the ethanol industry. Esther is committed to making people and organizations the best they can be. She assists businesses utilize the talent that already exists within their current personnel. She also coaches executive level personnel in Washington, D.C. and throughout the US. Esther has an innate quality in bringing a broad perspective to areas that, at first glance, seem to be impossible to overcome. Her specialty is teaching emotional intelligence and self-awareness, which are critical attributes for any situation. Outside of her work, Esther enjoys spending time with her husband and 4 grown daughters and son in law.